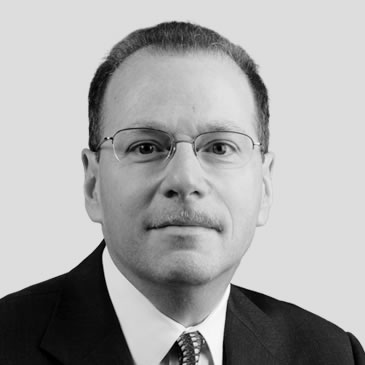 Paul J. Feldman came to Fletcher, Heald & Hildreth, PLC. in 1992 and he became a Member of the Firm in 1997. His practice of Telecommunications Law concentrates on the areas of private and commercial mobile radio services; video services, including cable and satellite TV, and broadcast television; and local/interexchange telecommunications. Mr. Feldman's work has resulted in a number of precedent-setting FCC orders regarding carriage of television stations on cable TV systems. He works with Internet Service Providers in connection with issues such as “Net Neutrality.” Mr. Feldman assists railroad carriers with FCC spectrum issues in the provision of Positive Train Control. He represents passive-scientific users of the spectrum, including radio astronomers. He also assists clients with certain Privacy Law issues such as website privacy notices and terms, telemarketing compliance with the Telephone Consumer Protection Act (TCPA) and compliance with the California Consumer Privacy Act (CCPA).

Mr. Feldman served as the co-chair of the Federal Communications Bar Association's Common Carrier Practice Committee from 1996-1998 and from 2004-2006. He has previously moderated FCBA continuing legal education seminars, and has spoken at industry conventions.

Mr. Feldman received his B.A. in Philosophy from Columbia College in 1984, and his J.D. from the University of California at Los Angeles in 1988. Mr. Feldman is admitted to the Bars of Virginia, California and the District of Columbia. He is a member of the Federal Communications Bar Association.